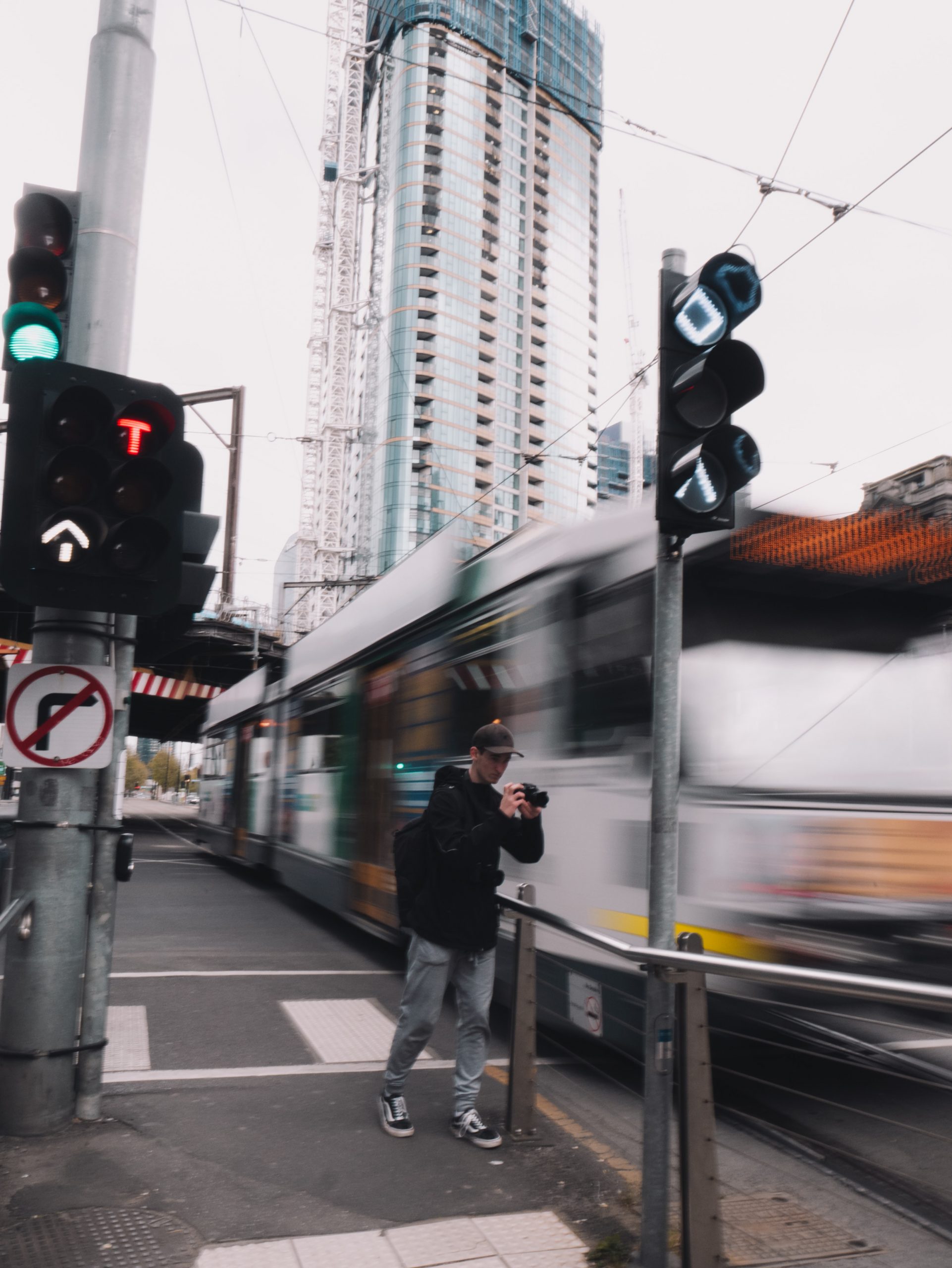 If you are one of those who is frustrated of the unnecessarily long daily commute on the roads of Melbourne, you are not alone. Hundreds of Melbournians are hauled out of the longer commute timings.

Melbourne is the fastest growing city in the country. Its roads fill up with people, especially in the peak hours, in their voyage to and from their offices in their own private cars.

Moreover, the peak hours in the morning are escalating up to 3 hours, and if you are crawling in the midst on a daily basis, there is nothing more that apprehends you.

Nevertheless, do not despair. Here, we will talk about ways to beat the worsening traffic around the peak hours in Melbourne.


Park the car back in the garage and ride the motorbike again. You can swim through the tiny spaces in between the caught up cars. This will not entirely eliminate the time delay on the road, but will reduce it considerably. Also, motorcycles will save you parking time and you can set it out in any small or strange space, no matter on a footpath.

Switching from personal to public transport is a good idea, however, bear in mind not vans but trains. MRTs are a much faster and freeway to reach office on time, without the need to leave very early.

3. Use splitting and filtering method

If you are not left with any other option, but to use your own car, consider filtering out. Leave home about an hour or so earlier from your usual time, and leave work towards the end of the peak hours to avoid being trapped in the traffic. Isn’t it better to sit back and relax at the workplace rather than being caught up in the midst of the jam?

More often than not, parents are dropping and picking their children from school in their own comfortable cars. These cars further add to the already congested roads. When the schools are off, the roads are far clearer than during school days. It is, in no doubt, more contented for children to ride to school in their own cars with parents, yet its downside is graver for the society as a whole. Push towards more buses carrying children to and from schools and encourage implementation of assurance that parents send their kids in buses rather than individual cars, to reduce the number of vehicles on the road.

5. Move at a location closer to work

There is a massive number of jobs in the central business district of the city, while many people working on those jobs live in the suburbs in order to maintain their ‘way of life’. However, it is a good idea to move closer to your office to avoid the daily excursion of travelling from home to work and back. This might have you compromise on your lifestyle in an inspiring architectural house, but the far side of the picture shows that freeing your mind off the daily stress of being caught up on the road is far more productive then living in a lavish house where you barely have time to spend!

You can also beat the traffic by completely shunning the road and working from the comfort of your home. One way is to start up an online brand like running clothes for men and avoid the commuting hassle altogether.